When I decided to drag myself back on to the fitness wagon, it seemed to me that running was the answer. Getting myself to an actual gym clearly wasn't working, but I lived a short walk from a large and beautiful park (oh The Meadows, how I miss you still). I went out and spent what I still consider to be a fair amount of money on a pair of running shoes (Nike+ compatible, obviously). I've had knee issues in the past, which motivated me to err towards the top end of the range, I swear. The presence of the striking red headed shop assistant with her beautiful blue eyes and athletic physique had absolutely nothing to do with my decision.

What was I talking about? Running! Right.

Thusly equipped, I began striking out in the evenings and doing mixed running and walking intervals. Given my complete lack of a plan, I decided to work my way around the Meadows' sign posted mile long circuit, alternately running and walking the segments. After a couple of sessions of this, a few things become clear:

As luck would have it, it was around that time when I stumbled across an ArsTecnica article which mentioned RunKeeper, a combination of a website and (at the time) iPhone app which could be used to plan and track your runs. It would draw your route on a map, and draw all manner graphs of the data you generated. My. Oh. My.

Also mentioned in the review was the Couch to 5K program, an NHS approved to program to take you from doing no running at all to being able to run 5K in one session over a period of several weeks, with a particular focus on preventing you getting either a) injured or b) bored. Seemed like a plan. I didn't want to be either of those things.

Like any good nerd I didn't go right out and sign up with RunKeeper, but spent a good long while reading reviews of other apps, some of which were C25K specific. RunKeeper won out in the end, though, and I started following the program during my lunch breaks (much more manageable than the evenings if you live in Scotland and don't want to run in the dark). Then the thing I'd been waiting over a year for happened. I got on a plane to Australia to support Fugro's first foray into autonomous pipeline tracking.

Now I was in Perth (the warm one) with a fair amount of spare time on my hands. Sometimes running around Edinburgh could be a serious chore. Even in summer it's not exactly warm a lot of the time and often times it's a bit on the rainy side. Perth was something else altogether, however. I'd chosen to stay in a small motel in the west of the city because:

Somehow, the thing which I hadn't factored into my planning was that the motel was also about a minute's walk from the coast road. That was a nice surprise, I can tell you. A long, helpfully flat, road with a minimum of interruptions which winds around a beautiful beach… and, oh yeah, looks sort of like this around sunset: 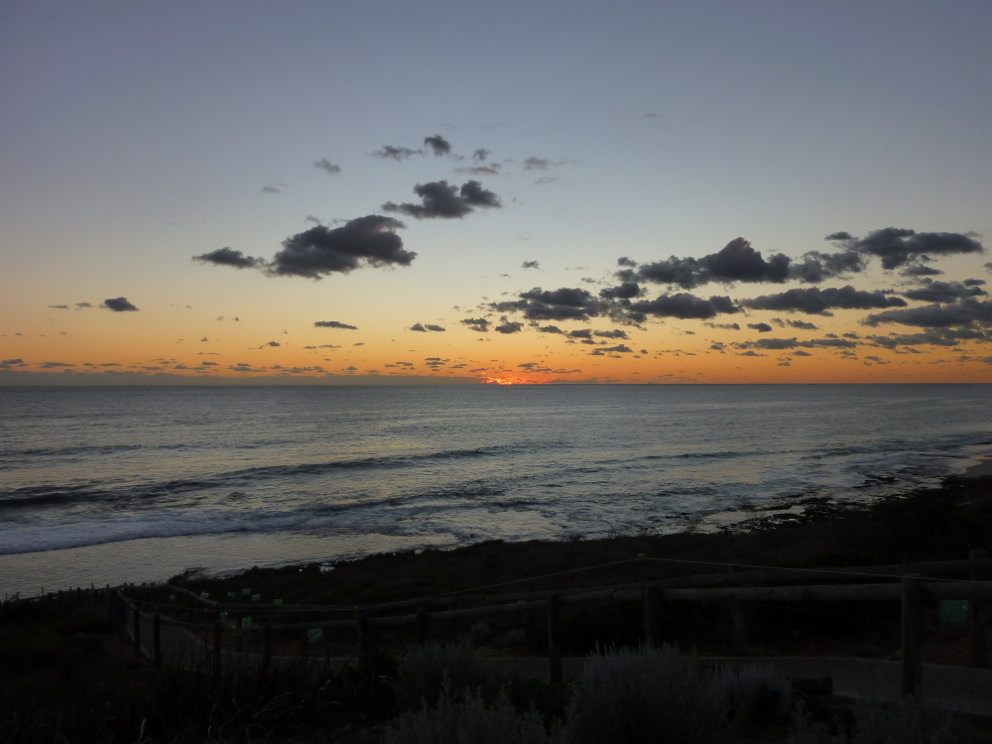 Let me tell you: running under these circumstances is not a chore. Don't get me wrong: generally speaking it's something I like having done, rather than something I actually like doing. But these are pretty ideal circumstances. While waiting for the operations to actually get into gear (a common theme with any work in this field) a managed to get in a fair few runs.

I'll tell you what's not ideal for running, though: getting sent to Karratha, a baking hot oil and gas company town in the North of Western Australia, which unlike Perth has a lot of really small things which can kill you really, really quickly. Quickly and painfully. 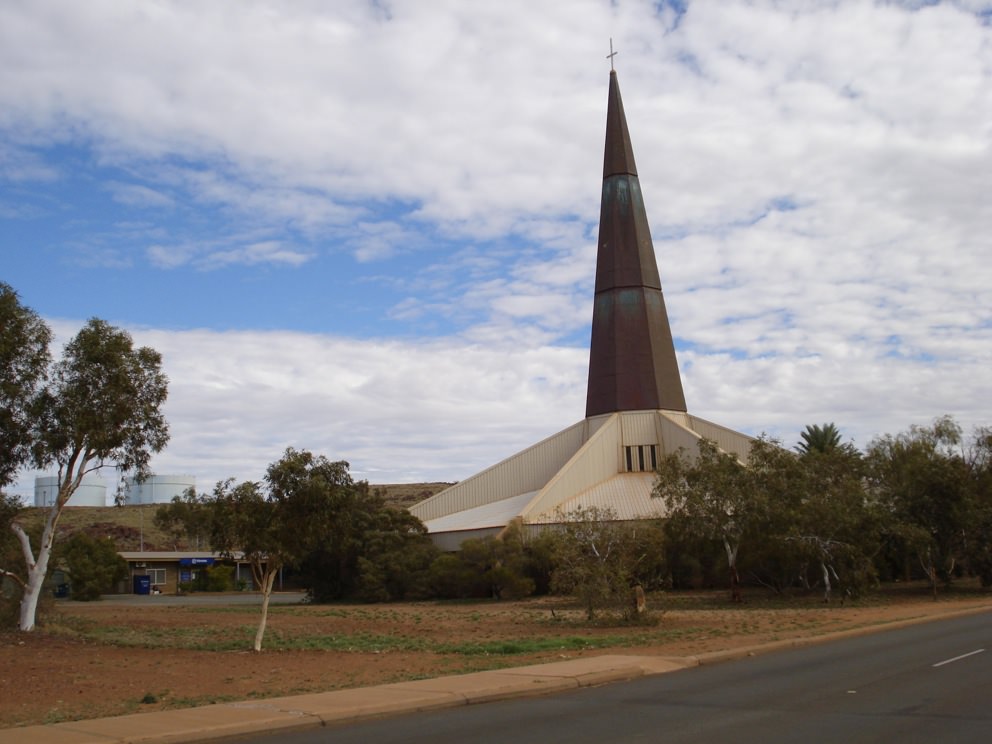 Even less ideal is actually being sent offshore and spending a week or so floating on a small boat. Less ideal still is if that boat turns out to be a catamaran, and this is how you find out that catamarans make you very, very seasick. I'd worked offshore previously and even in bad weather, so I swear I'm not usually that much of a delicate flower when it comes to a bit of pitch and roll… but the evidence doesn't lie. I've never spent more time hugging either a railing or a toilet bowl than I did on that trip. Try working a laptop under those circumstances. But I digress... 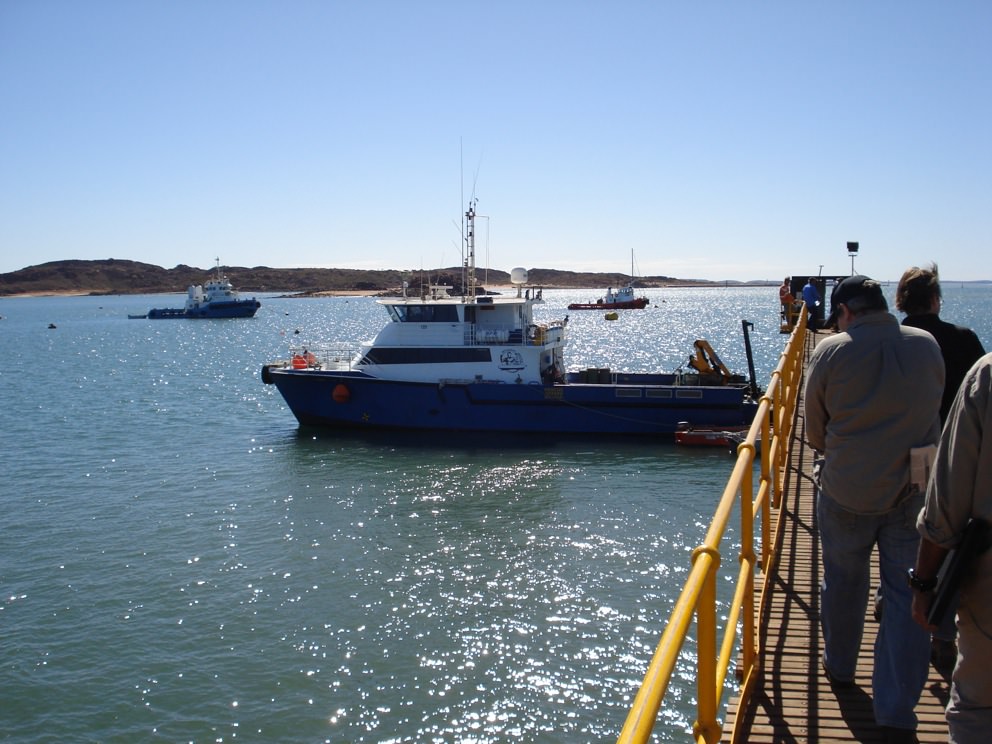 The final nail in the coffin of this crack at C25K was actually arriving back in Edinburgh and finding that in summer the weather was far less clement that Perth's winter climate. Going outside and running just plain wasn't something I had the will for.

I don't want to be too unfair to Edinburgh, though. I mean, Perth doesn't have any of this: 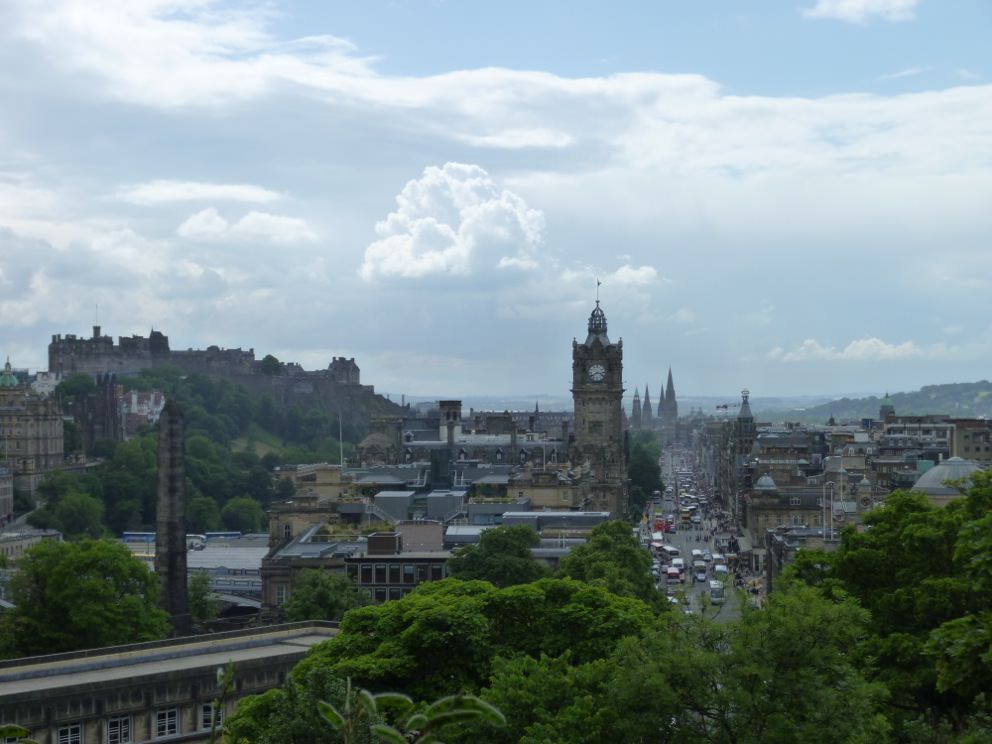