This idea differs from the others in this series, because I disagree with it. Strongly. I might even go so far as to say that I was offended by it, initially. Getting offended is rarely constructive, though, and in the end it made me stop and think.

It also differs in that it’s taken from a podcast, rather than written text. This meant that I needed to transcribe it. Furthermore: I had to decide whether to edit it for clarity. In the end I decided to leave all of the verbal ticks in. I’ve also transcribed a fairly long passage in order to include more context.

It’s from Imaginary Worlds Podcast Episode 98: “Fan Fiction (Special Edition)”. It consists of an interview with Francesca Coppa, portions of which were used in the previous fan fiction episode. The transcribed section begins at 12 minutes and 30 seconds. The emphasis is mine:

“One of them is about the sexism of the original texts. Where... let’s go to The Avengers, just because that’s fun. So Avengers is a team of five men and one woman. The Woman has no friends at all. Just like all the women I know. I actually just wrote an essay about this. Black Widow doesn’t have like a girlfriend to like vent and have a glass of Chardonnay with. Because that’s just like life. Women have no friendships at all, while men have many interesting and varied friendships and relationships with each other.

So there’s a bunch of bros who are really tight and then this isolated and mysterious women in a catsuit who doesn’t even drink white wine. So, one of the things that women do confronted with that situation is, like, well... clearly they’re in love with each other. Right.

Because when you really... in real life I don’t see men having this... and I wish they would... but they don’t have this kind of enormous great variety of male friendships, right?

At the very least, like said, in... you know... at a minimum to say that there is a deep homosocial... er... caring bond between these guys is, to me a completely unproblematic thing to say. To actually say that they may have been in love or that this might have shaded into some physical sense... er... is not an unreasonable interpretation.”

Written down like that, it reads like bizarro world Donald Trump. I disagree with so much of it. I’m not going to get into the “observations” about The Avengers. I’m more concerned here with the opinions (stated as fact) about male friendships. Because they’re just plain wrong. Men don’t have interesting and varied friendships? What? Does she not know any men? Or ever spend time around men? What really threw me at the time is that the (male) interviewer just lets this go past with a “yeah, uh huh”.

It took me a little while to wrap my head around the exchange, but eventually I realised I’d just heard an “unknown unknown”. The speaker doesn’t know something. But they also don’t know that they don’t know it. So they other the whole area of knowledge. Men don’t have complex and varied friendships in the real world. Only in fiction. It’s the simplest explanation which fits into the speaker’s world view.

Looking at global politics right now, that chain of logic seems to explain a whole lot. 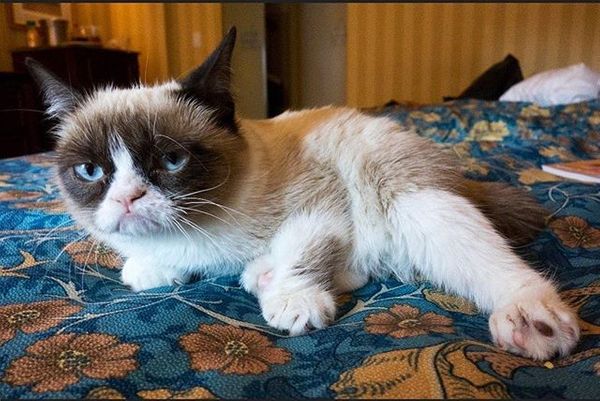 Another idea which changed my perspective, and this one still haunts me. It’s split across two different sources which I read in succession. Furthermore, because it pertains to quantum mechanics, it’s going to take me a little while, and two excerpts, to explain. The first is from Neal